Thank you to all who attended Rural Day 2019! We deeply appreciate your participation, energy, and commitment to rural North Carolina. Thank you for coming, from near and far, to show our leaders that Rural Counts. 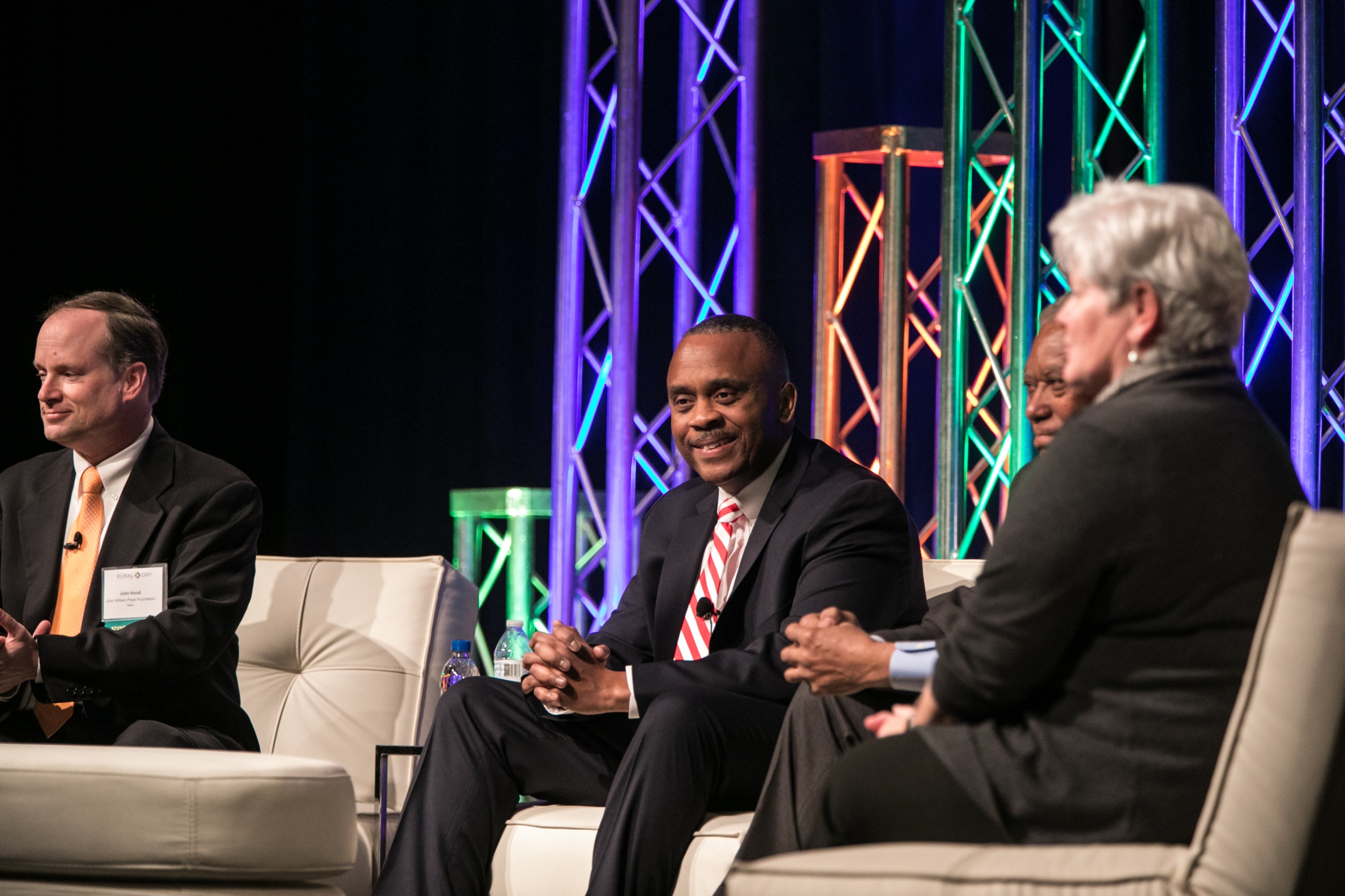 In The News: Washington named Small Town of the Year by NC Rural Center